No one can tell in advance whether an idea will work. If someone tells you your idea is terrible, all you know is that one of you is wrong.

I am a believer in learning by doing, and doing so in public. Simply building something and putting it out there is motivation that keeps me going. Creating is not just one of the most effective means of learning. It is an outlet of expression. A source of joy .

Through the act of creating, my preferences reveal themselves and evolve . I have gotten to know myself better through my creations. My goal has not been to build a wildly successful product. Rather, I simply try to be prolific. As Sahil Lavingia puts it , the real product I'm working on is my own brain .

Below is a collection of some of the projects I have worked on. Many of them are embarrassingly stupid, with project names almost as bad as the ideas themselves . And others, I may one day revisit and revive with a fuller skill stack.

Hopefully this makes you feel less self-conscious about how low a bar you can set. Just tinker and create, and have fun doing it . Better yet, I hope this sparks new ideas for your projects.

A white-glove service for validating your ideas for you by interviewing your target users. Life is too short to work on products no one cares about. This is an attempt to package my lessons (learned mostly the hard way) and experience into a useful service

Roadmap for learning to code, A mini-course (2020)

This is my first online course, to help people who are learning to code make progress and get unstuck. I t is common for people to get overwhelmed and give up in their coding journey, which is sad because of all the wasted potential.

Here I share an approach that has served me over the years, helping me land the opportunities I wanted, while having a blast.

Community knowledge base for BJJ (2020)

Until recently, I had been a Brazilian Jiu-jitsu fanatic, sometimes training multiple times a day. This is my contribution to the BJJ community, helping organizing the myriad techniques into a easily navigable and queryable knowledge base. 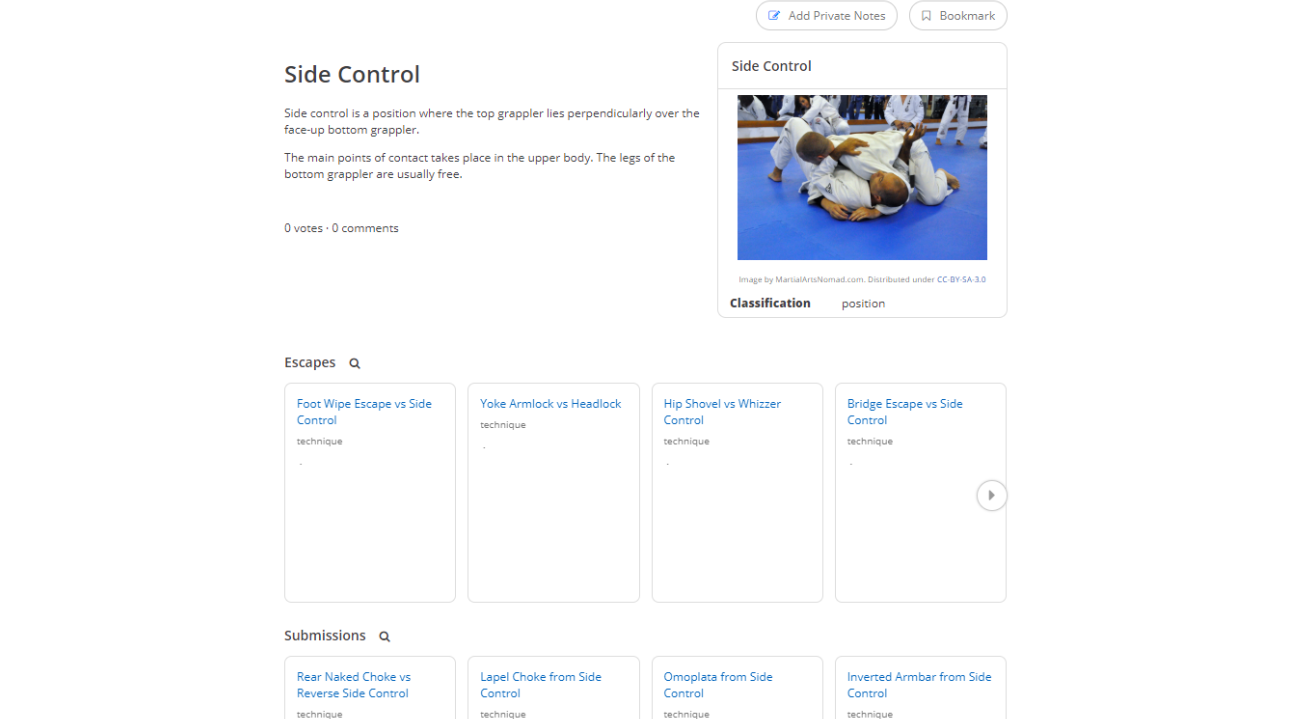 I was exploring building tools for extending the mind, and started working on Rumin , just before Roam Research exploded onto the scene. Built it to solve my own problems. And now iterating to help others do the same.

At one point, I was obsessed with culinary knowledge and discovering new flavors. And I naively thought, what if we codify our collective culinary knowledge and model a chef's intuition? I ingested various types food-related data from disparate sources, and tried collect data to infer the inner emotional state of the diner .

Very reductionist, and useless in practice, I know. This idea was driven purely by my imagination, without a concrete use case (or user) in mind...I will return to it at some point though, as a passion project. 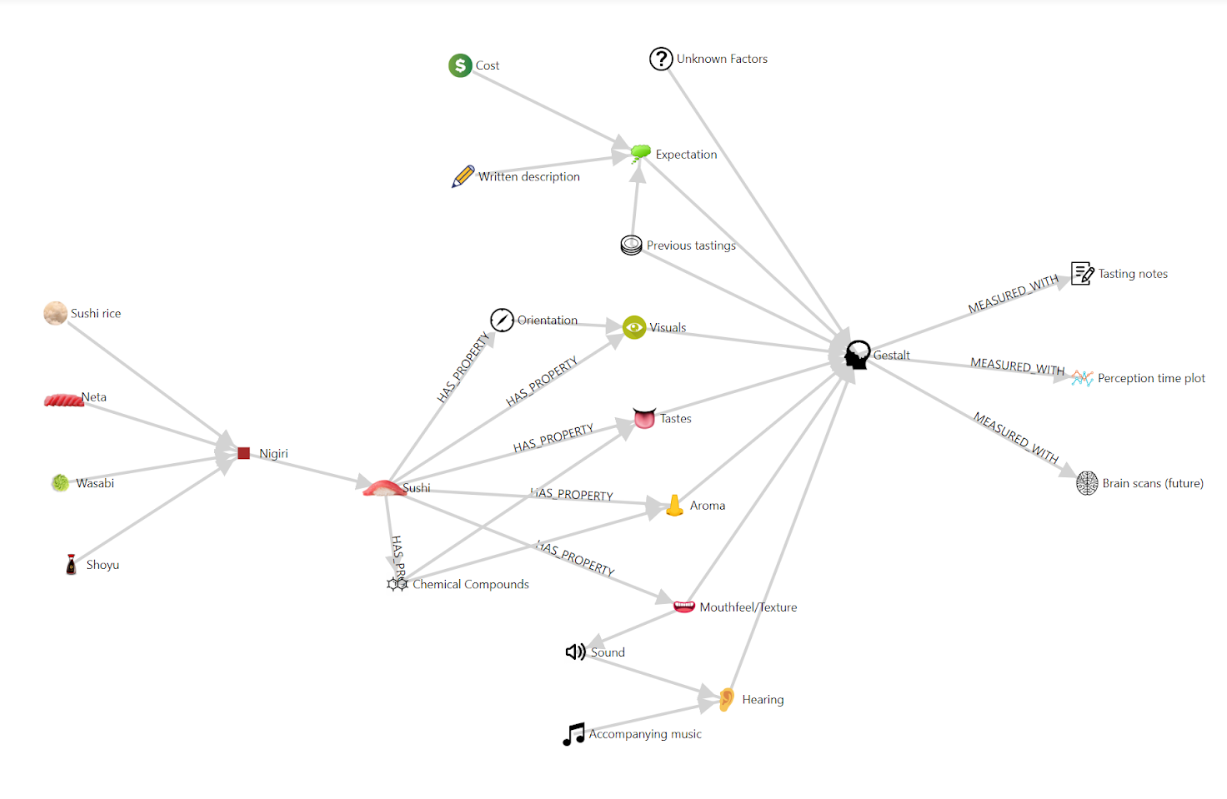 This ICO listing site was my attempt to sell shovels in the crypto gold rush in 2017. Had a few thousand monthly visits at the peak of the ICO craze.

This hustle was making $6K a month at its peak. Here is a more detailed write-up .

Worked on this when I was in Tokyo. Back then, I wanted to try "the best of X dish" . If I'm going to eat it, why not go to the place that does it best?

Yelp and Google didn't make that easy at the time. So I set out to build my own. The most unique part of my app was a voting mechanism: asking users to vote between two places (that they have been to) that make a given dish.

EDIT: Looks like the app is returning an error... :(

At the height of the sharing economy fad, I thought "why can't I rent my skis from strangers instead of the ski resort"? I jumped on the idea. Did zero research. And the project died after only a handful of users checked it out (and never came back).

But hey, this one got me an internship in Tokyo without even interviewing :)

When learning a language, you can't look up an entire phrase. So I built an app for that. Google translate didn't work so well back then. My app was supposed to fill the gap with native speaker-verified phrase pairs.

This was entirely for fun. A hackathon project.

Overlay augmented reality objects over video. Hackathon project, didn't end up turning it into a product.

Most methods of measuring body fat are unreliable. Fitness experts would often just "eyeball" it. This was my attempt train a model to do the expert's job.

My attempt to stitch regular 2D photos into a 360 one. The proof-of-concept worked well enough. But I didn't end up turning it into a product.

As my friends and I were having all these cool project ideas, we thought we could form a studio to keep churning out mini-startups. In hindsight, I don't think the idea was bad, but execution definitely needed work.

A chrome extension to collect comments on a site and analyze the sentiment on any given web page on the internet. Hackathon project, no follow-up afterwards.

Oh man. This was the first web app I ever created. Given a recipe, it will tell you what it tastes like, and how to improve it. I spammed my Facebook friends to try it. No one ended up sticking around, partly because it didn't work very well. Resemblance with the Chef's Brain project? Yep... 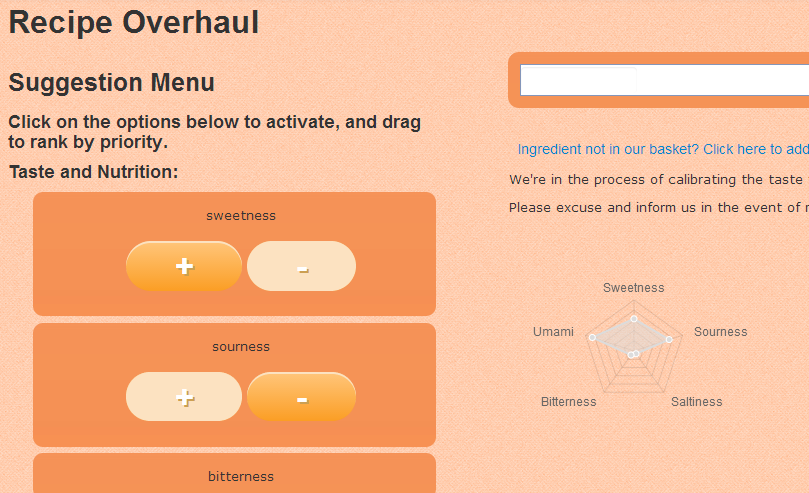 And many more to come :)

Hope you enjoyed this post. Let's stay in touch.